10 Signs she is a controlling woman

When two people come together for a relationship, there are certain character traits that each of them poses. Some ladies preferred to be in control, and this could lead to so many conflicts in the relationship. Men tend to suffer more in such a relationship because they wave the warning signs she is a controlling woman. 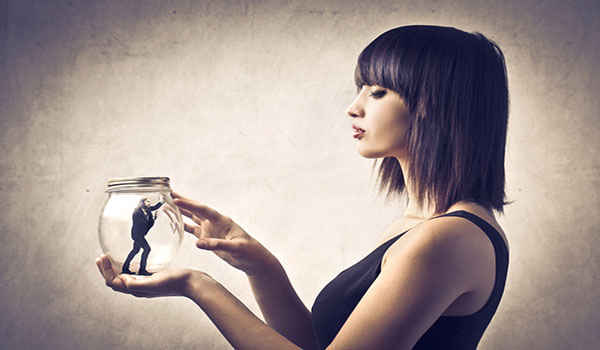 Having a relationship with someone who is over over-domineering is one challenging task to undertake. Her antics would make you lose your head most times in defense of yourself. You may be in a relationship with a controlling woman and not know it. Look out for the signs below.

If you are into a relationship where everything she says is right, only what she does is correct, she is the only one who knows what to do, how to do it and when it should be done. A controlling woman is Miss. Perfect when it comes to decision making, and her final judgment is valid, regardless of what you have to say. When you try to oppose her, she will get angry because, to her, whatever you say is inferior. The moment you start experiencing this sign from her, it’s obvious she is a controlling woman.

An over-domineering woman is tough to be predicted. She will say something positive in reaction to an issue today, and tomorrow the exact opposite on the same issue. All she is interested in is for things to be done in her favor. The level of unpredictability of a controlling woman relationship will leave her man in a state of total confusion. Because at one point, he is sure about what to do and, at another point, confused.

When you hear the word “Tough Love,” It’s one of the significant signs of a controlling wife. She barely allows her husband some space. She wants 100% attention from her man, she presents many, expensive and unending needs before her man, and when he struggles to meet some of her needs, she doesn’t appreciate it. There is nothing you can do to please her. The more you try to understand her, the harder she becomes. Trying to satisfy a controlling woman in any relationship is something close to impossible, if not impossible.

The pride of a man comes from his ability to make sound and healthy decisions. When this is out of place, he can barely be differentiated from a woman. But when you enter into a relationship with a controlling woman, she will make her own decision and proceed to make yours for you. She wants to be in charge of his every action and even wants to schedule his day by being decisive for him.

To her, she feels she is always right, she wants you to be on the correct part. Unknowing to her that deciding for her man all the time is wrong, and it’s a sign that she is a controlling woman.

A controlling woman is manipulative. They will make you feel certain emotions and use this medium to manipulate your thought and the things you do. They will come up with something that relates to your weak spots that look confusing and disturbing. They will do everything possible to attract you, and later push you off ultimately. They do this just to make others see and do things their way, leaving them with the feelings that it was their own decision.

Being aggressive is not something you can quickly notice in a controlling woman. If she shows you how aggressive she can be, then she will lose her chance of forcing her will on you. Her aggressiveness will only be noticed when she failed to achieve her selfish desire. At this stage, you will see all manner of hostile attitude as if she is looking for a fight. A controlling woman feels more comfortable while conflicting with her man. To her, if what she says is not done, then everything burns.

A controlling woman enjoys an argument. She will quarrel, even for no reason. If she can’t influence or impose things on you, the next line of action is to come up with a cause for argument. A lot of women are like that; they feel involved in an argument that keeps them alive. Surprisingly arguments sharpen the brain. When you engage in an intense discussion with a controlling spouse, instead of her to learn and understand things your way, she modifies things to suit your line of action, only for you to discover she is on her way to achieving her goals.

This is a common character trait in all manipulative women. A controlling woman is highly egoistic. All they think about is how to achieve their selfish goals. All they are concerned about is how to push through their thoughts, aims, desires, and how to become the prime decision taker.

The self-centeredness of a controlling woman makes her heart so deep that she lacks compassion and sympathy for her partner. Although it’s practical to be egoistic as an individual, it is impractical when done in a relationship. It negates the basic principles of making a relationship works.

Some controlling girlfriends are highly manipulative, then quite understand the moment they try to control their man directly; their relationship will be in danger. Instead, she looks for the things that motivate you and uses it to control you for her benefits. Someone who truly loves you will stay with you, not because of the things you possess or what they can get from you. As for a controlling woman, she wants to the boss and be in control of everything you have.

When a lady is manipulative, she cheats on her partner at will, and make him feel he is the caused for her action. Dysfunctional relationships barely can satisfy the partner, and that is the case with a controlling woman. She will make the relationship uncomfortable for you if you can’t meet her physical and emotional demands. On the other hand, a man suffering from the controlling attitude of his woman can easily fall into the hands of another woman seeing compassion and understanding.

Before the relationship gets to this stage, it’s logical for partners to retrace their steps to find out what their relationship is all about. Because cheating in a relationship will cause more problems than those, you are running from.

Have you experienced a controlling woman relationship? How did it go? Let’s hear your opinion and contribution to this topic in our comment session below.

5 Signs she wants you back but won’t admit it

Top 10 qualities of a good wife

10 Notable signs she is not worth your time

5 Things to consider before breaking up with a boring…

8 Things to discuss with your girlfriend

5 Top qualities of a good husband 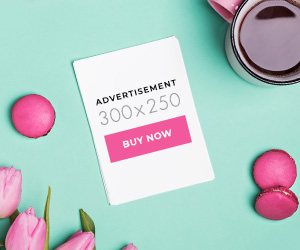 7 obvious signs she doesn’t care about you anymore

9 Common signs of a lazy woman

10 Notable signs she is not worth your time

8 Things to discuss with your girlfriend

5 Things to consider before breaking up with a boring girlfriend